I have already established that free books are often bad books, but I was faintly shocked this morning when I delved once more into nook’s free books section and discovered all the nonsense that is available.  I understand that it isn’t nice to make fun of people, but seriously, who are these people who write these books?  What in the world motivates them?  Anyway, I haven’t read any of these (yet), but it really makes me happy to ‘own’ a copy that I ‘purchased’ for free.  Besides, my sister would really get a kick out of some of the titles and covers.

I’ll start with the least bizarre and make my way down the list to the coup de grace. 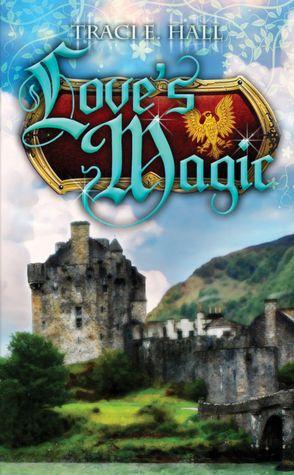 Cover image, Love's Magic: Book One in the Boadicea Series by Traci Hall

I’m fairly certain I’ll actually read this book.  From the publisher’s description, it seems to be a combination of medieval romance/fantasy, and I hold a soft spot in my heart for fantasy novels.  I’m hoping for a dragon, but we’ll see.

I picked this one up because it was free and because the cover image was distinctly creepy.  Doesn’t that dude kinda look like Keanu Reeves?  Isn’t it strange that his intense scowly face is superimposed over the image of the skinny chick holding an oddly demure pose?  And there was a hint of mystery involved–Barnes and Noble did not offer any information about this book except that it’s a “sensual regency romance,” whatever that means.  Even the reader reviews–usually full of delightful phrases such as “I’d read this over and over, if I could” (seriously… what’s stopping you?)–were unnaturally slim on details.  I want to read this book to find out if it’s as creepy as it appears. 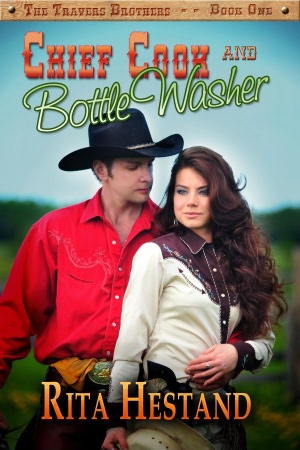 And now it starts to get ridiculous.  Readers who have liked Undeniable also liked Rita Hestand’s Chief Cook and Bottle Washer.  Why?  I have no idea!  I don’t think I can stand to read this one, but the fact that it exists really makes me happy. 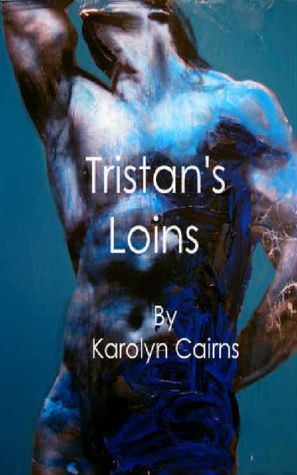 When the book is named Tristan’s Loins, you know it’s got to be good.  When the book is about an author who creates a twelfth century hero character who somehow comes alive and peppers the author with complaints about of her writing choices–why is the heroine so annoying?–it’s even better.  Honestly, the only reason I purchased this free nook book was so I could send it to my sister as a recommendation.  This one might just beat Truly Madly Viking for the title of   most awesome romance story ever.  Well, it would win if the following book didn’t exist.  But it does. 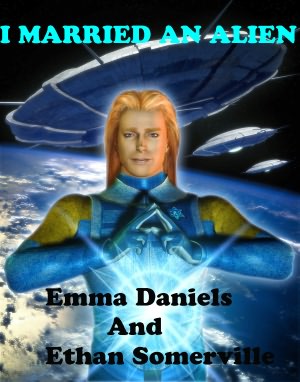 Cover image, I Married an Alien by Emma Daniels and Ethan Somerville

Honestly, what is there to say about this?  It took two people to write this book?  What manner of crazy went into designing that cover?  Is the lead character named Broncanous? Broncaho?  So here’s my real response: WTF mate?!

Also, I Married an Alien reminds me of this: